Thanks to This Year’s Ski Race Volunteers 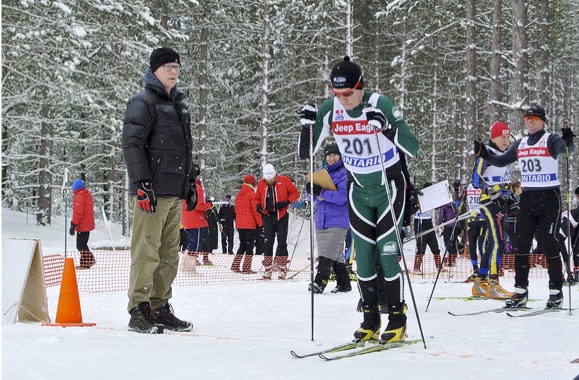 This season the four different nordic events that we hosted relied on a large group of volunteers. I would like to take this opportunity to thank them and inform the members at large as to the huge number of people who contributed to the success of this Bruce Ski Club Race Season. 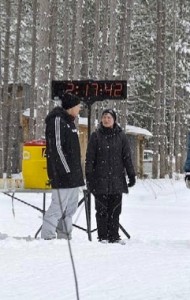 Chief Timer – supervises the finish line crew and communicates with the race of office. Ken Clarke

Lap Monitors – during races that run over several laps of a course or are longer in duration they record bib numbers and offer beverages, and in some cases, food to the racers. Lloyd Lewis, Bill Moriarty, Colleen Purdon, Marilyn Suke, Gwen Bell, Sandra Hong

Each ski race requires between 28 and 32 volunteers. This does not include the food booth volunteers who run a food service during races.

I would also like to thank Mayda Reid for decorating the Cookie Awards for the Suntrail Special. It takes a village to raise a child and it takes club volunteers to run a ski race. 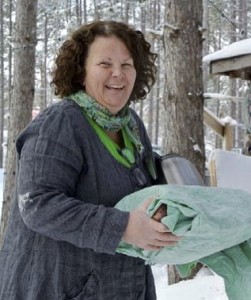