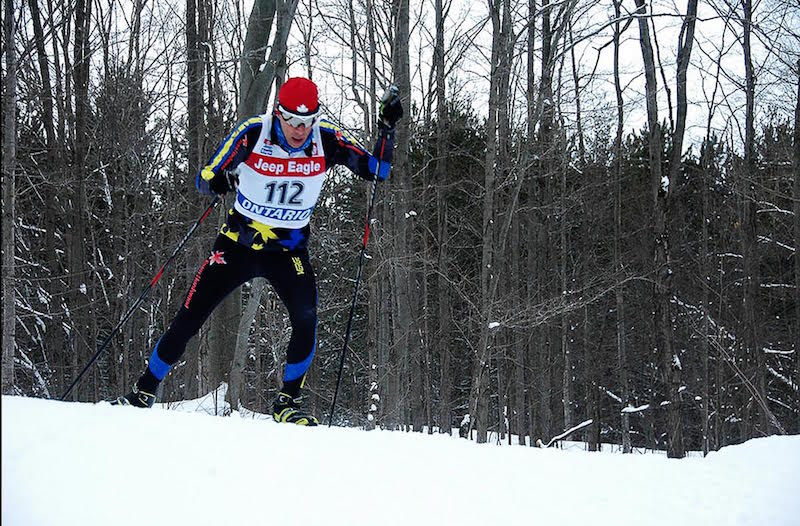 While the nordic ski season is nearing an all-too-soon close, there are still exciting times ahead for our racers.

First an update on some recent results: The Final O-Cup of the year was held last week in Temiskaming, where we had some fabulous nordic ski racing. Deanna Oliver and Rylee Dawson competed in their first ever O-Cup. Dylan Beck came away with three first-place finishes in the midget category. Meanwhile, Colleen Beck, James Beck, Simon Smith and Spencer Vreugden-hil-Beauclerc all earned their way into the “Ontario Top-Forty” list, due to their consistent efforts of racing all season. Congratulations team!

The previous week, in Kawartha, the development team attended the Ontario Midget championships. The conditions were great for some fast and exciting racing. The athletes took part in a classic interval start race, some team sprints and a mass start skate race. There were many awesome efforts and good results. For details, please visit the Georgian Bay Nordic website.

The SOD series of races wraps up this weekend in Midland. Georgian Bay Nordic currently holds a close third place in the team standings.

The final event of the racing season is the National Championships to be held in Whitehorse, Yukon, from March 20-26. Five skiers and a dedicated team of parents and coaches will be traveling to represent GBN. Former GBN athletes Matthias Pardon, David Askwith and Julian Smith, will also be representing our club. Keep track of the team’s efforts by checking Zone4 for results.