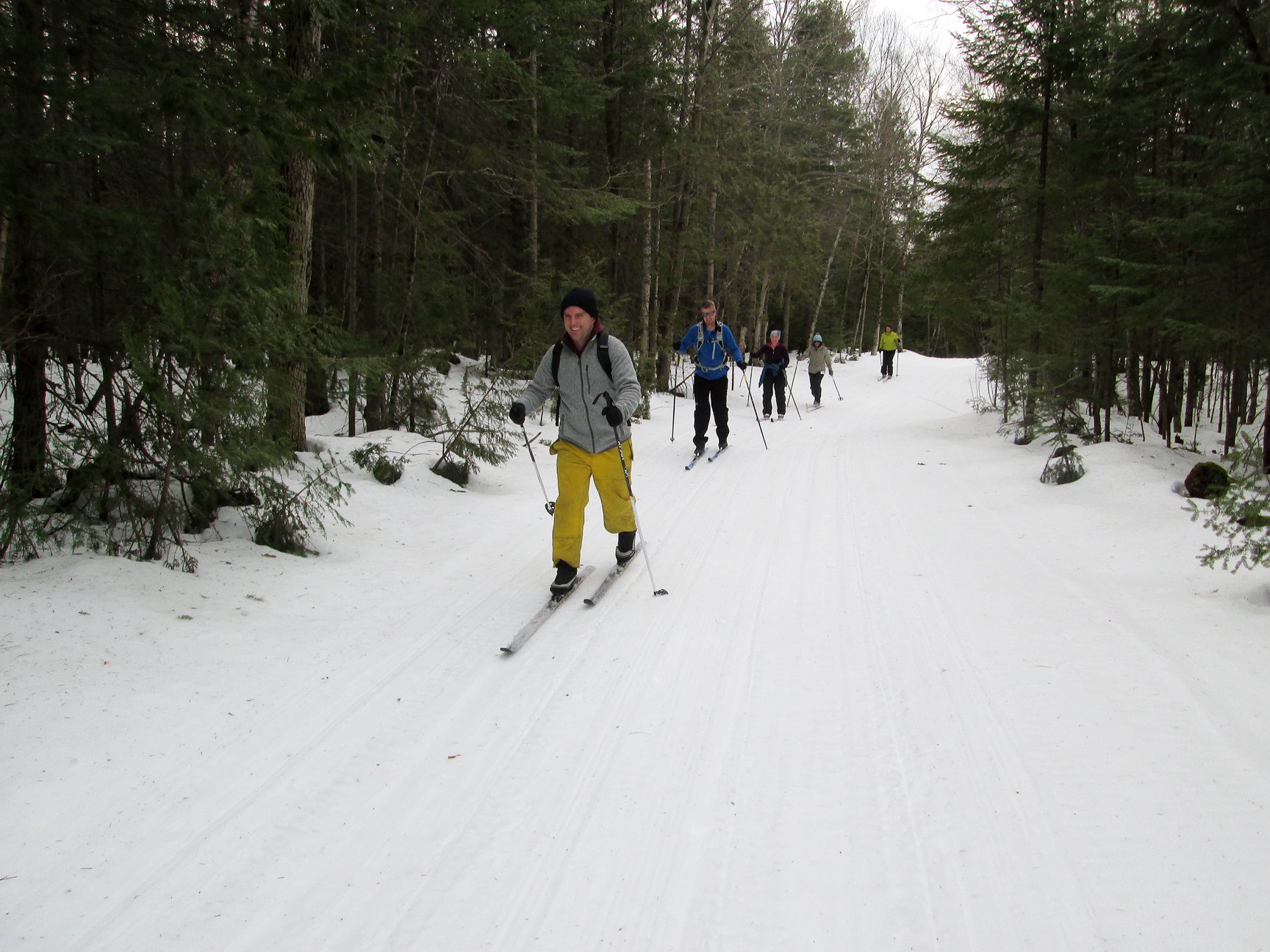 Well, after such an amazing December, January was a bit of a roller coaster ride. However the good news is that the base at Colpoy’s Bay ski trails has held up well and some new snow should quickly get us up and running on all trails quickly.

Grooming hours in December were 27, and 15 hours were spent grooming in January, and we have had about 45 skiable days as of the end of January.

I would love to hear from anyone who has any ideas regarding trail development or improvement. We do have one or two small areas that flood during thaws that could use bridging or re-routing, and Ron’s trail could use a few changes to make it more accessible in low snow conditions.

Feel free to send me an e-mail with any suggestions, concerns, or comments regarding the trail. I can be reached at: ma247kerr@gmail.com.